Ready to Build Your Dream Home? Limited Availability for 2021 & 2022 - Request a Consultation 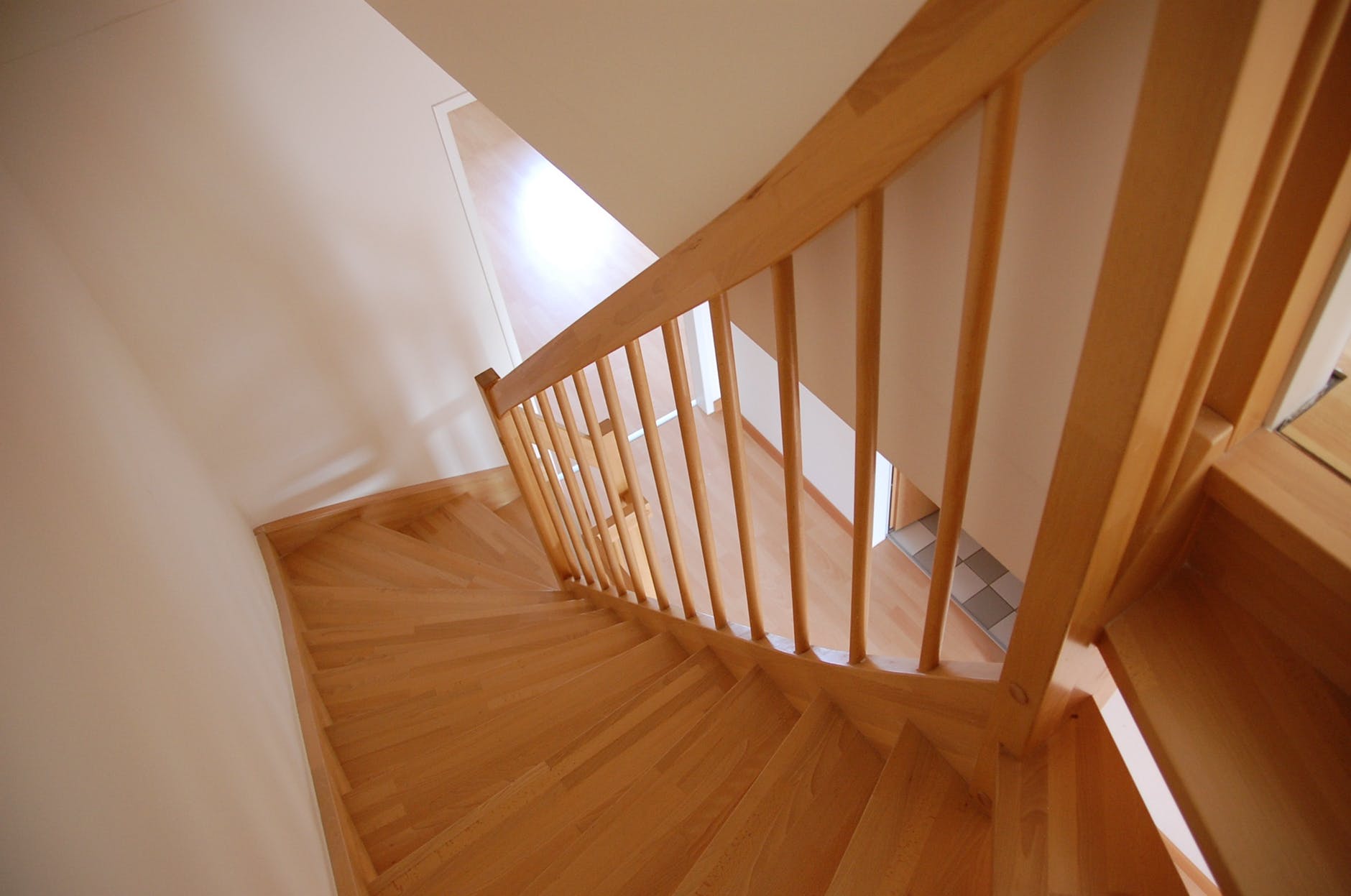 Staircases do more than take up between different levels of a home. Historically, staircases have been a statement element in homes. Many clients often want that same grandeur when building a custom home. Stairs require special attention due to how they’re built and engineered, and can be costly, but they sure do many an impact.

Explaining what you want out of a staircase can be challenging. There are so many parts and components, which many people don’t know the name of. To make it easier, our custom home builders have broken down all of the components of a staircase for you! 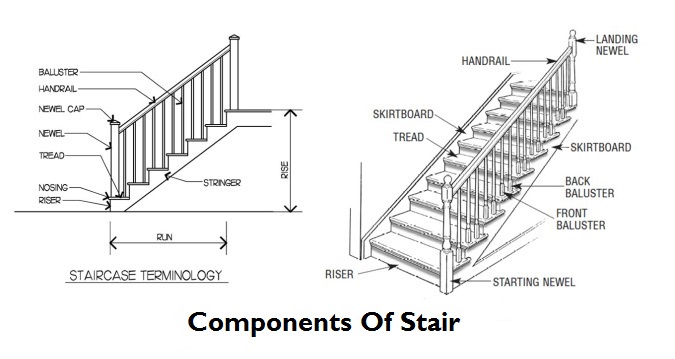 This is one of the most well-known parts of a staircase. A step is the portion of the stair, which is comprised of the thread and riser (we’ll get to those in a second). It’s where your foot lands and permits a person to ascend or descent from one floor to another.

A curtail step is the first step on a staircase at the bottom. It projects out past the string and railing. It can come in a number of different styles. In a lot of ways, it’s a decorative step, and not every staircase requires one.

The tread is the top horizontal part of the step where the foot is placed. All staircases have treads, and this is the key part of a step that allows for someone to go up and down.

The riser is the other component that makes up a step in addition to a tread. It’s the back vertical portion of a step. This part is actually not necessary, and many “open” or “floating” staircases leave it out.

Nosing is the name for the edge part of a tread that protrudes over the riser beneath. Not every tread has nosing, but many building codes require is, especially for commercial and industrial staircases. Nosing provides anti-slip properties and increases safety, so we often recommend it for home building clients that are older or have children.

No doubt you’ve heard of a flight of stairs, but do you know what it actually means? A flight is an uninterrupted series of steps without a break or landing. A plain set of stairs typically a single flight.

A landing is a platform between two flights of steps. It’s a flat section that connects the two flights. If your stairs turn chances are that will require a landing.

Winders are tapered steps used to change the direction of a staircase. One sider will be narrower than the other. This is an alternative to using a landing. A series of winders are used in a spiral staircase.

The stringer is a key structural component of any staircase. It’s the sloping portion, which supports the steps in a staircase. Stringers are also often called stringer board or just string. There are typically three of them on a staircase, one on either side and another in the center.

A soffit is simply the underside of a staircase.

A railing, also known as handrail or banister, is the angled or horizontal part of the railing system. It’s the part that your hand rests on as you go up or down. Custom homes can have railings on both sides on the staircase or just on one side.

A newel post is a vertical post placed on the top and bottom of a flight of steps to support the handrail. Newel posts are typically larger than regular balusters since they are structural elements used to anchor the handrail.

A newel cap, or a finial, is a decorative feature on the top of a newel post.

A baluster is the term for the vertical posts that hold up the handrail. They can also be called guards or spindles. Balusters are both structural and cosmetic. There are many different styles available, and the type of baluster selected often defines the style of the staircase. There are usually two balusters per tread, a front and a back one.

These are the key components of any staircase. More custom or complex staircases may use additional terms, but if you understand these components you should be able to effectively communicate what you want out of your custom home staircase. Contact us today to learn more or to begin designing your dream custom home! 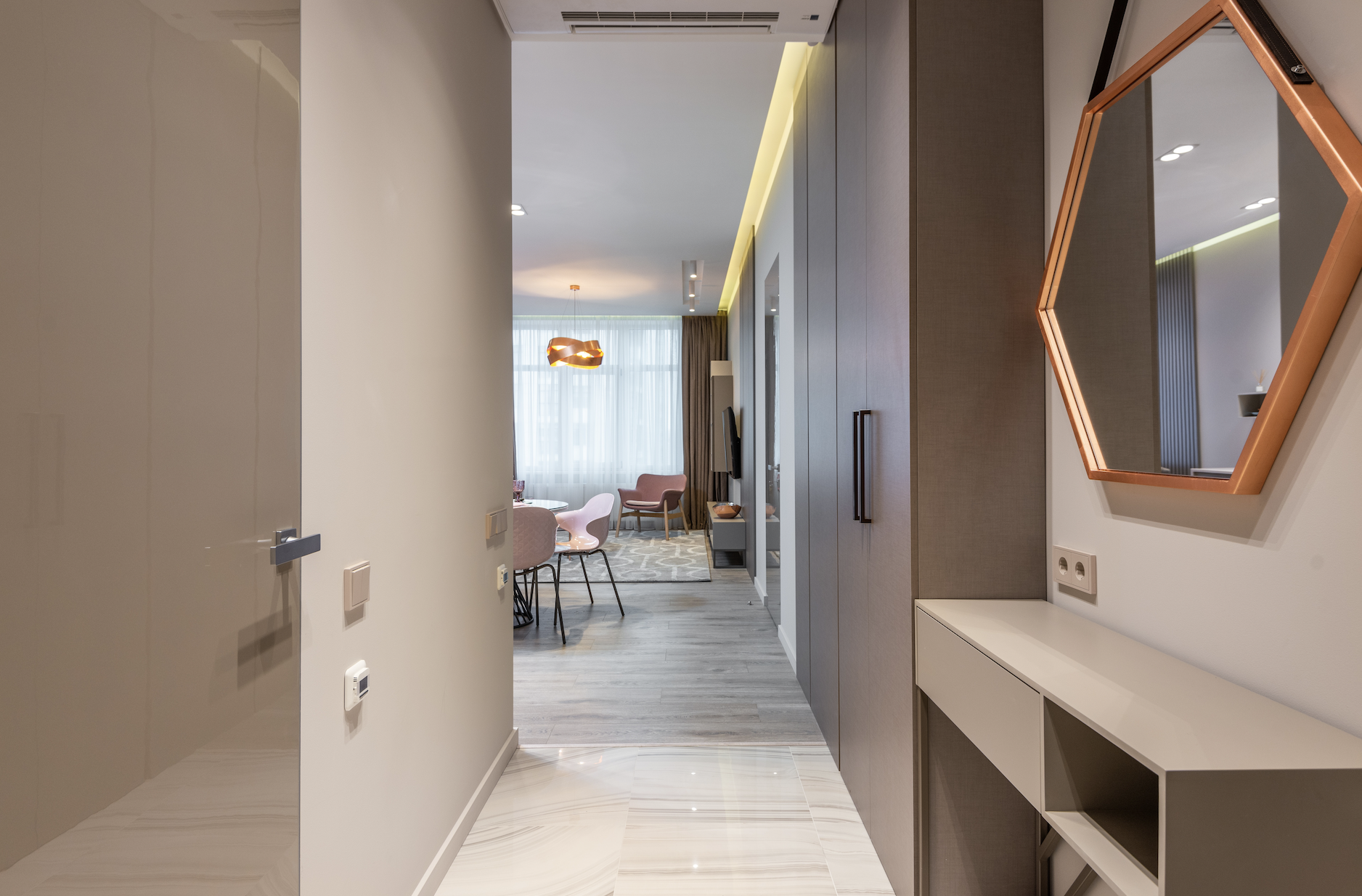 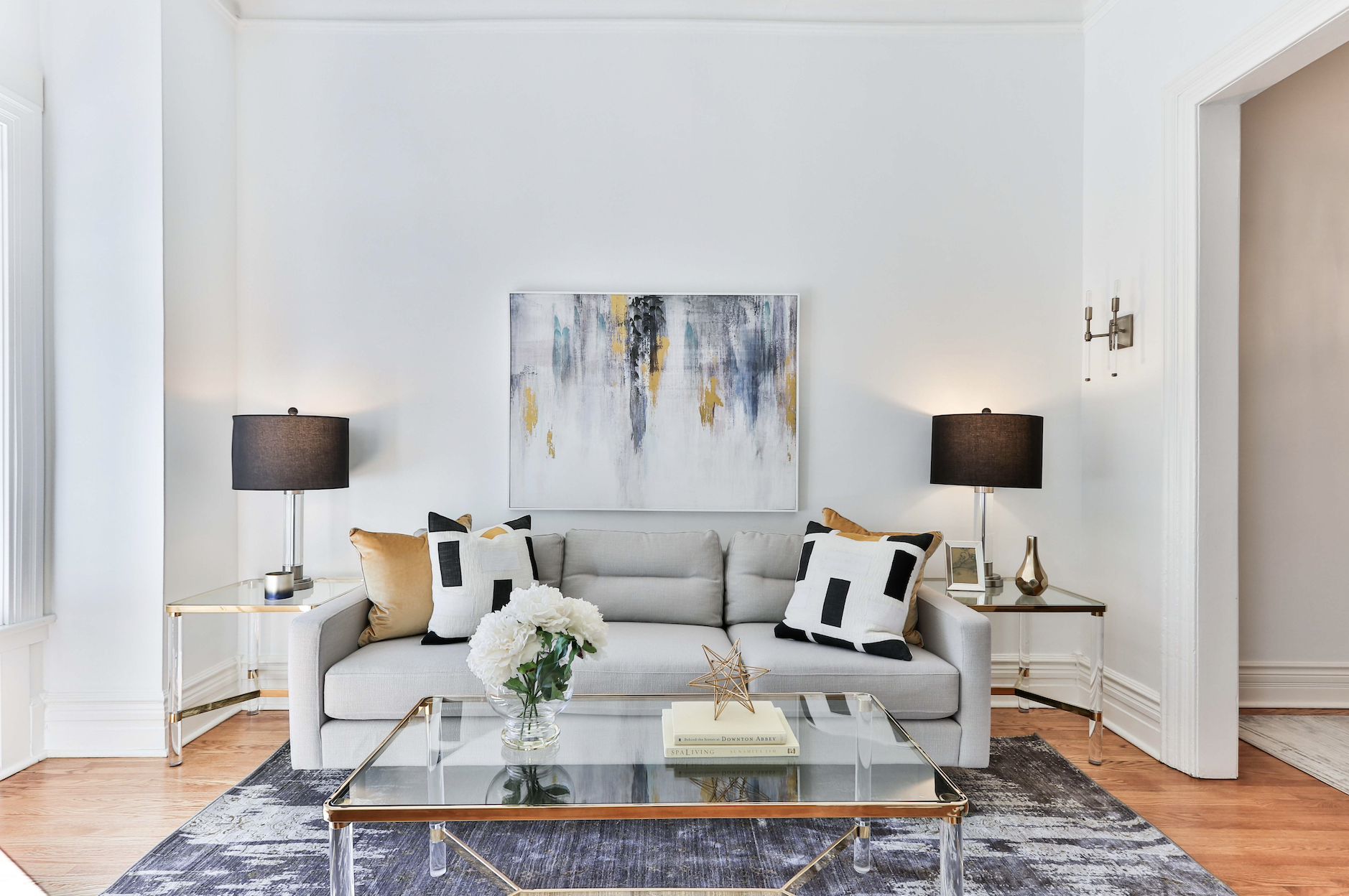 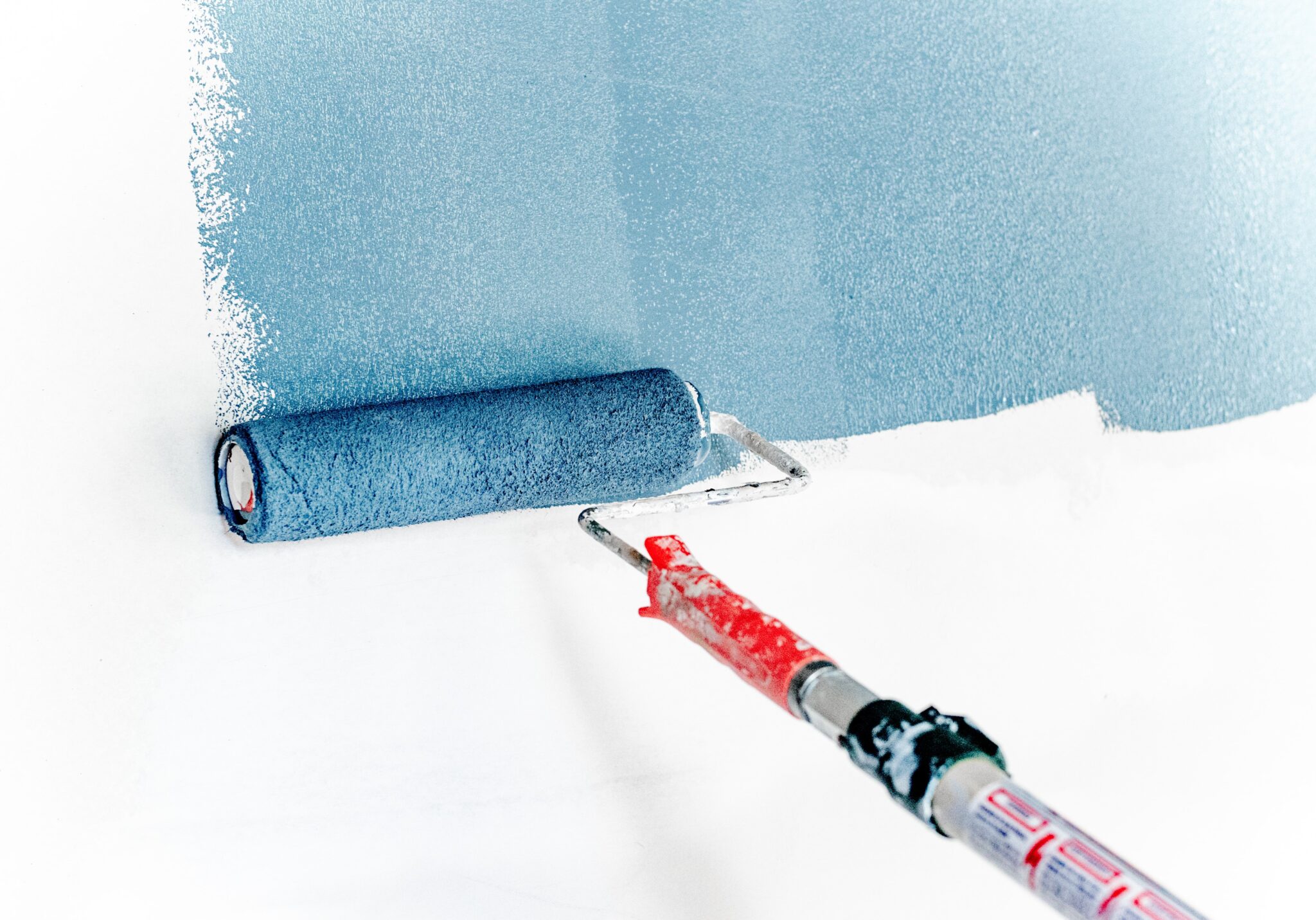 5 Tips for Painting Your Custom Home like a Pro