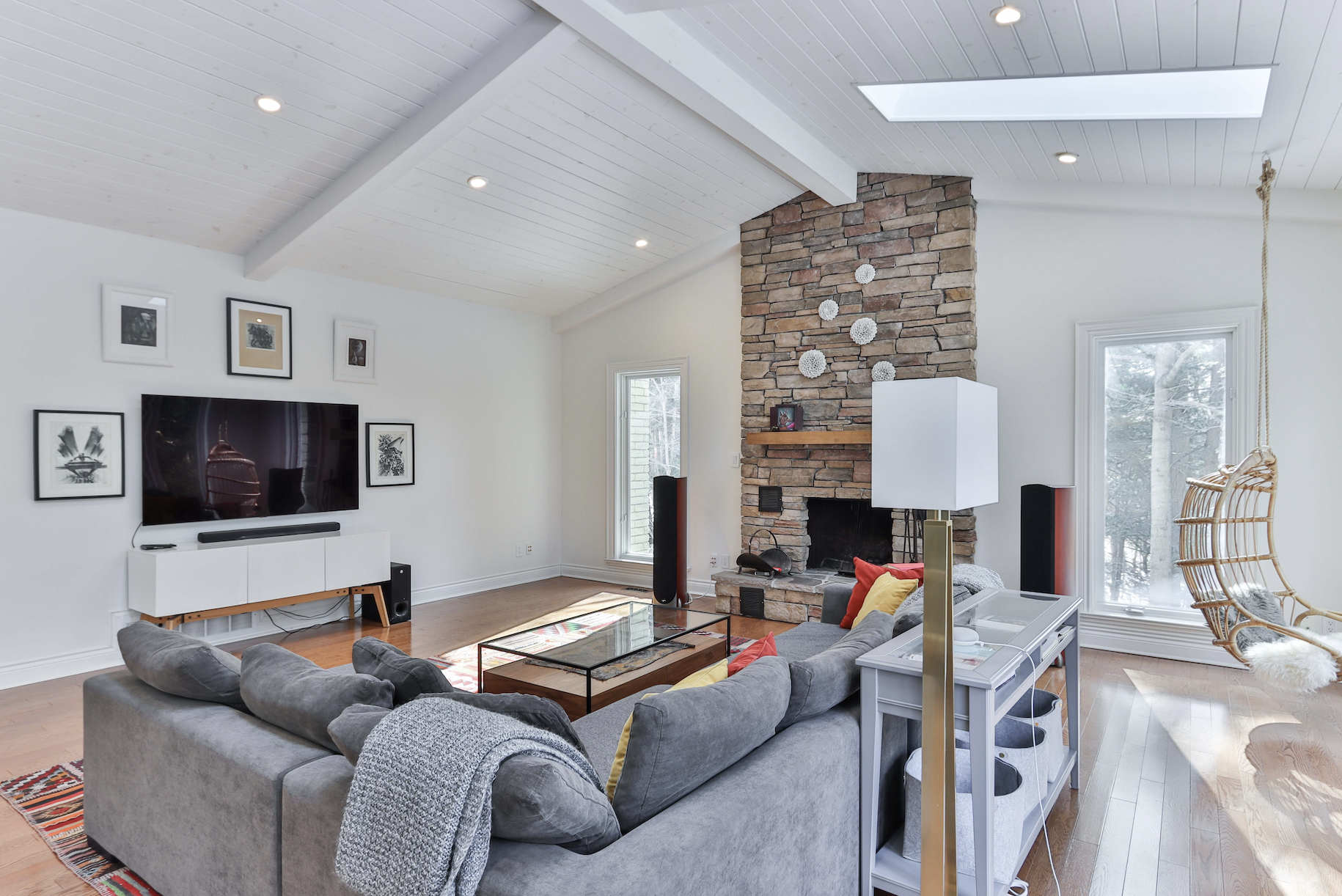 The ceiling might be one of the most understated parts of any custom home. While it’s not often looked at, it can really influence how a home looks and functions. One of the most popular features people add to their custom homes are vaulted ceilings. Rather than the standard flat ceiling, a vaulted ceiling follows the peaks of the roof above. This style of ceiling has many benefits, but it also has a few downfalls. Here are some of the biggest pros and cons.

Sometimes the illusion of more space is just as good as the real thing. In Toronto, custom homes are often constrained by smaller lots. Having taller ceilings makes a room feel bigger, even if that extra space above isn’t useable. Vaulted ceilings really make any room feel larger, which is great! So if you’re concerned a room may feel too small, consider opening up above.

Low ceilings tend to make a room feel small and dark. In addition to vaulted ceilings making a space feel bigger, they also provide extra light and airiness. Taller ceilings allow for more unique light fixtures, and they also mean there can be larger windows and even skylights!

People who build custom homes don’t want boring or standard designs. Vaulted ceilings add a sense of luxury and uniqueness to a home. They make a home feel a step above the rest. Vaulted ceilings also allow for extra ceiling details such as exposed beams, which are sought after these days!

A major drawback of vaulted ceilings, especially in a colder climate such as Toronto, is that they are not energy efficient. It takes more energy to heat and cool all of the extra air in a vaulted ceiling. This can really increase monthly bills depending on the season. This is a big reason why they’re not extremely common in Canada.

A vaulted ceiling may add a design element, but it can also pose design challenges. If a vault isn’t symmetrical, laying out furniture becomes difficult. It can also require specialty or more expensive lighting to account for the extra space. Many people also struggle with artwork, as they don’t know what to do with the extra wall space.

Vaulting a ceiling means that you cannot build above. That can create issues, especially in smaller homes. You have to be willing to sacrifice space on the second story for a higher ceiling below. If you’re pressed on space, this might not be a smart move.

One thing people don’t always realize before vaulting a ceiling is that it can make noises carry and echo. This issue can be really bad in some homes. If you have bedrooms near the vault or an open space on the second level, be prepared for noises to carry easily! 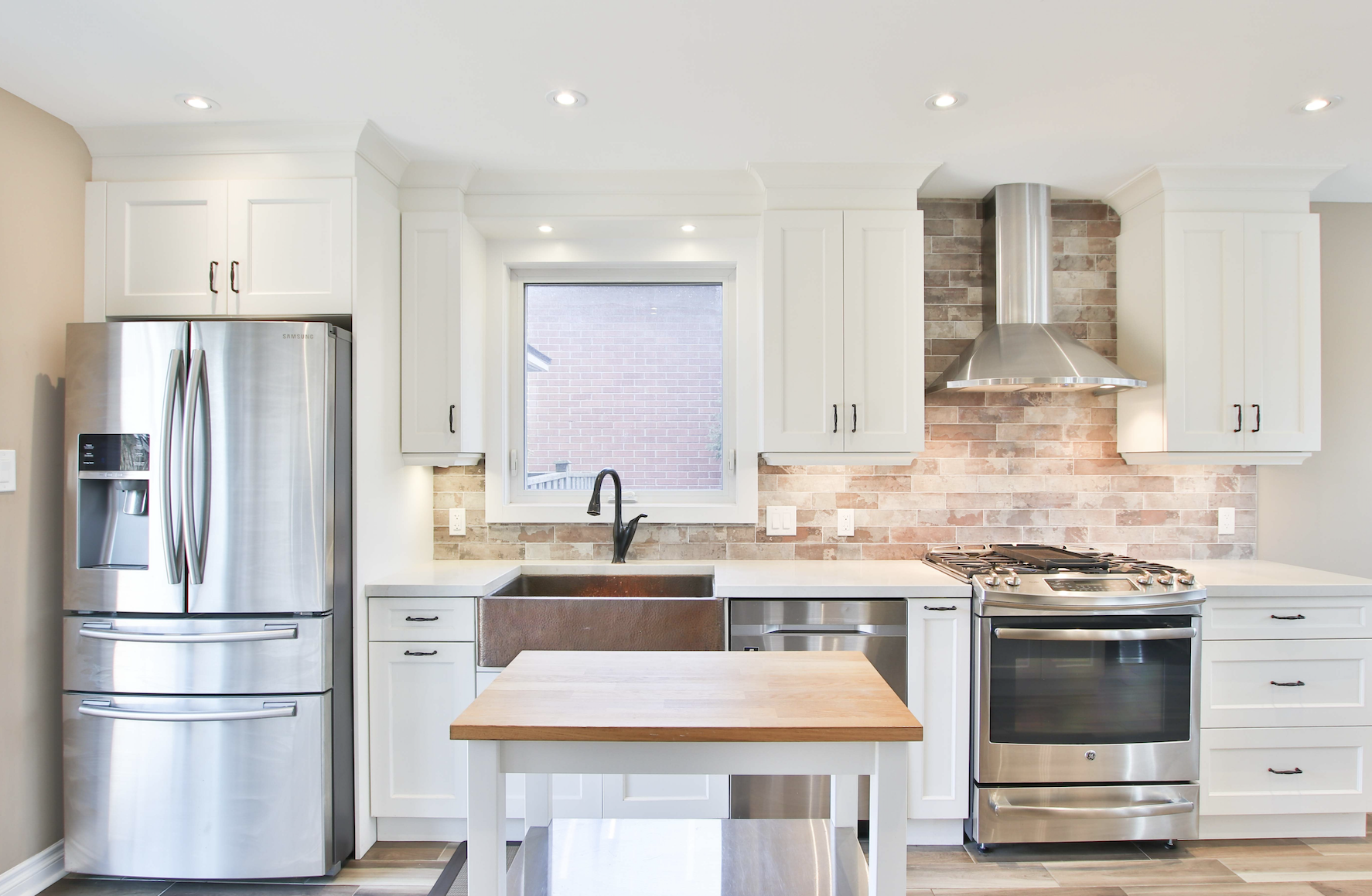 How to Care for your Custom Home’s Copper Kitchen Sink 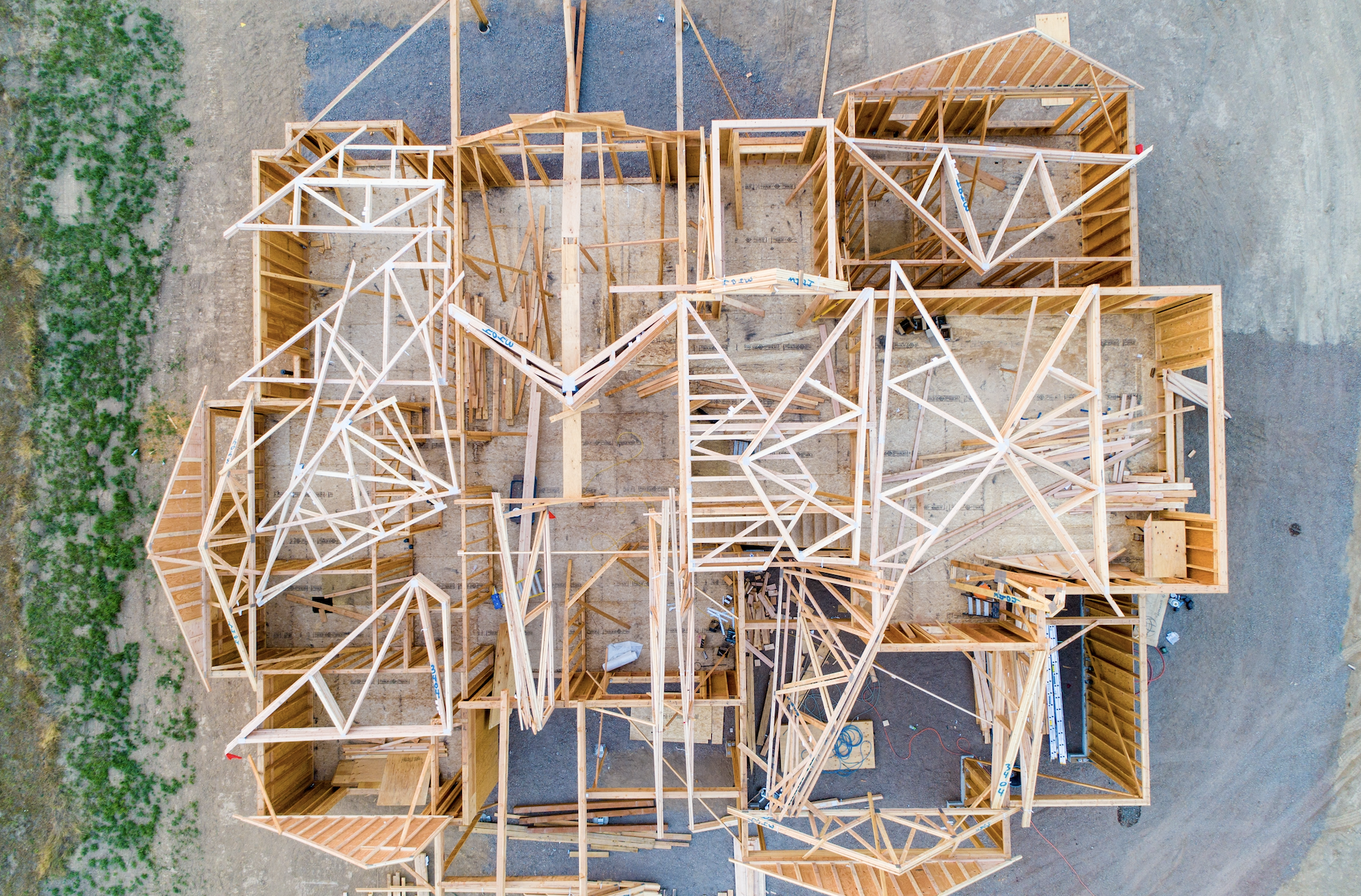 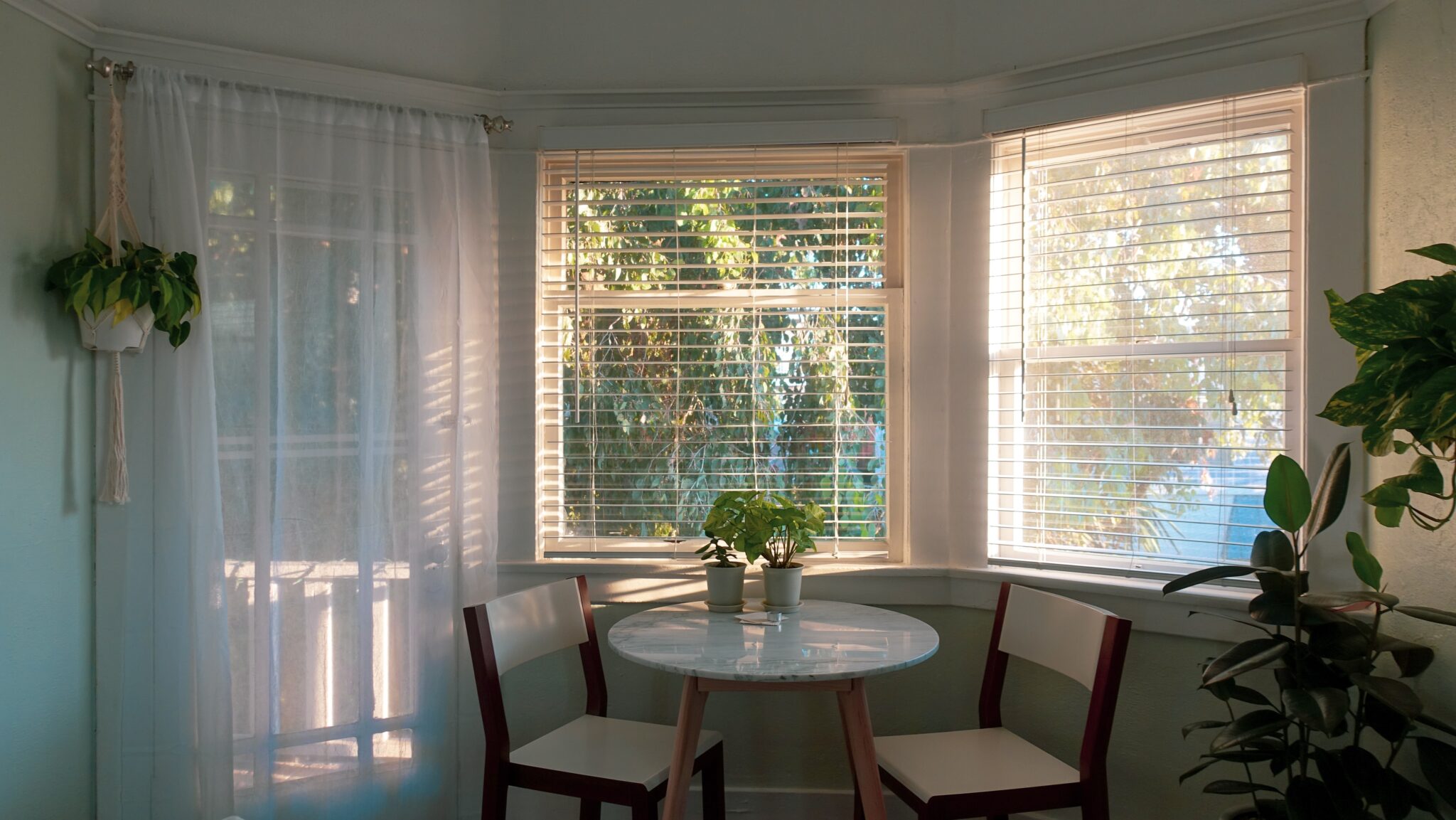 A Guide to Different Types of Window Treatments