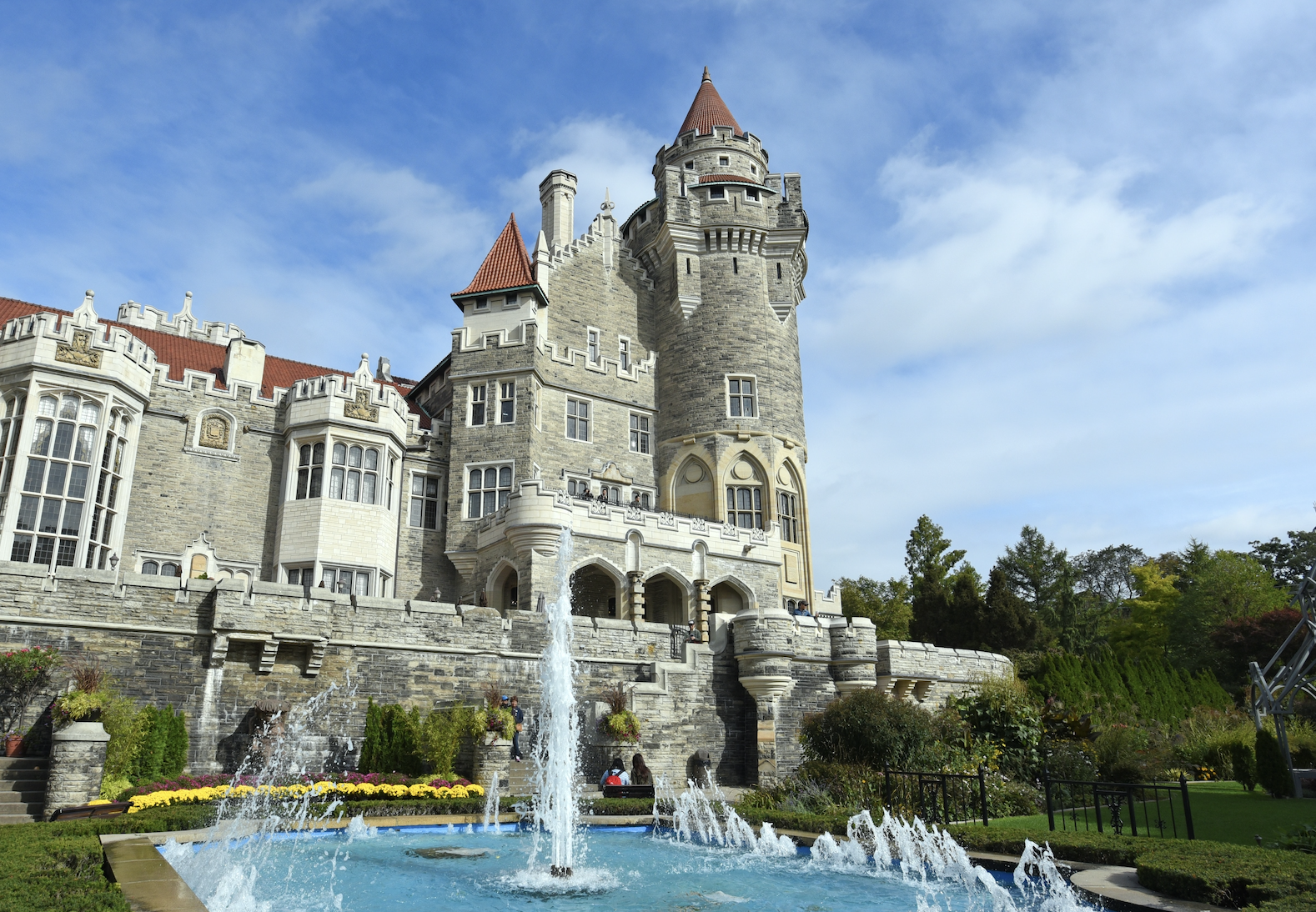 Canada is a hot spot film and TV productions, especially in Vancouver and Toronto. A lot of famous movies and TV shows use Toronto’s streets, churches, universities, and houses for their projects. In fact, a number of iconic houses in media can actually be found around Toronto! Here are some Toronto homes you may recognize from movies and TV shows.

The Cranfield House located in Riverdale has actually been used in multiple productions such as Orphan Black, Designated Survivor, and Fahrenheit 451. Most people these days recognize it as the dark, creepy home belonging to Pennywise in Stephen King’s horror blockbuster It (2017). Built in 1902, this two-story house is protected under the Ontario Heritage Act and is in hot demand for TV and movies. Chances are you’ll see it in the future! 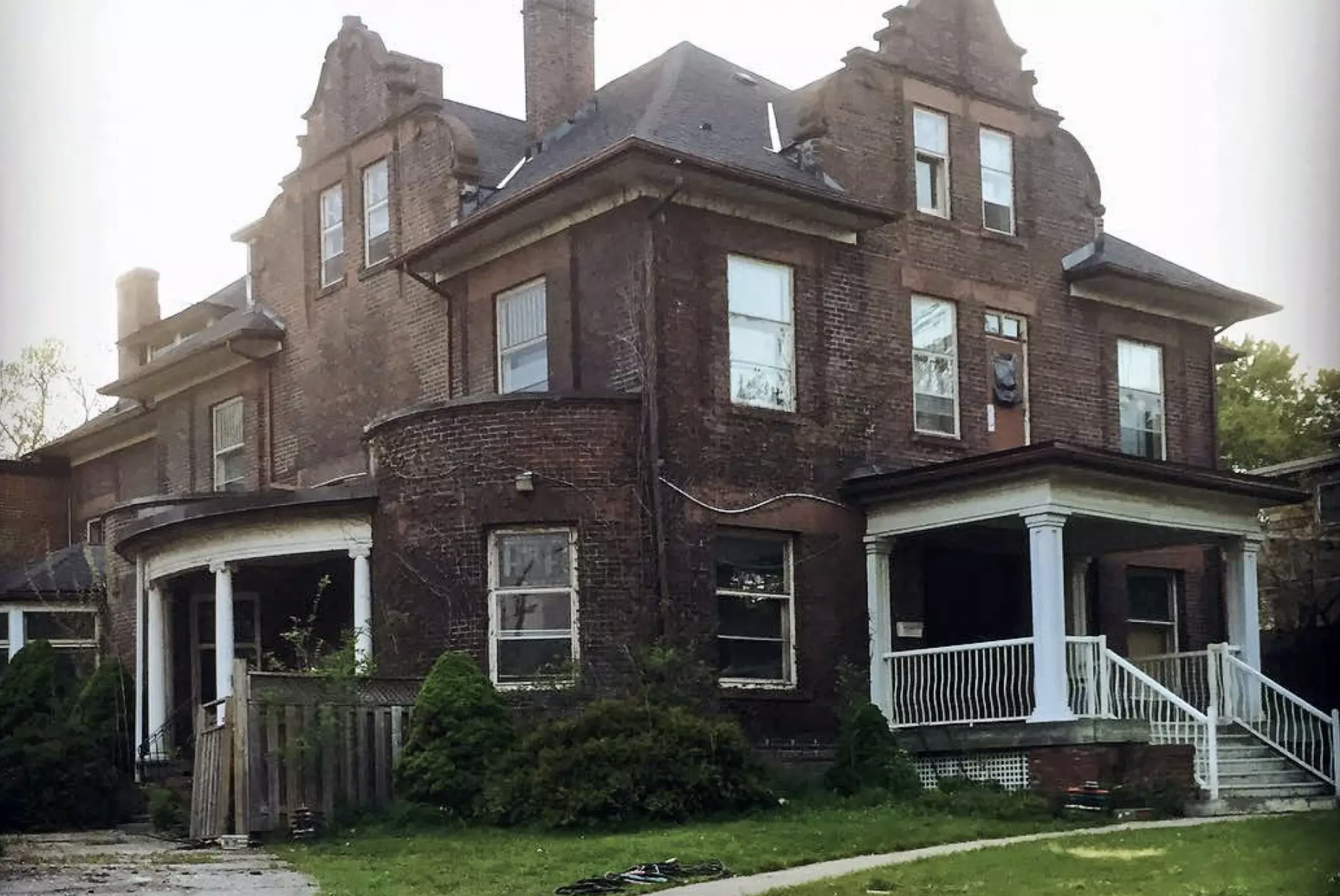 Before the Rose Family are booted to Schitt’s Creek (which was primarily filmed in Goodwood, just an hour outside of Toronto), they called the La Belle Mansion home! This beautiful big house was only used in the pilot episode, but it really defined the Rose’s previous life of excess and wealth. Located at 30 Fifeshire Road in the upscale St. Andrews-Windfields neighborhood, it was actually recently put up for sale for a whopping $15 million! 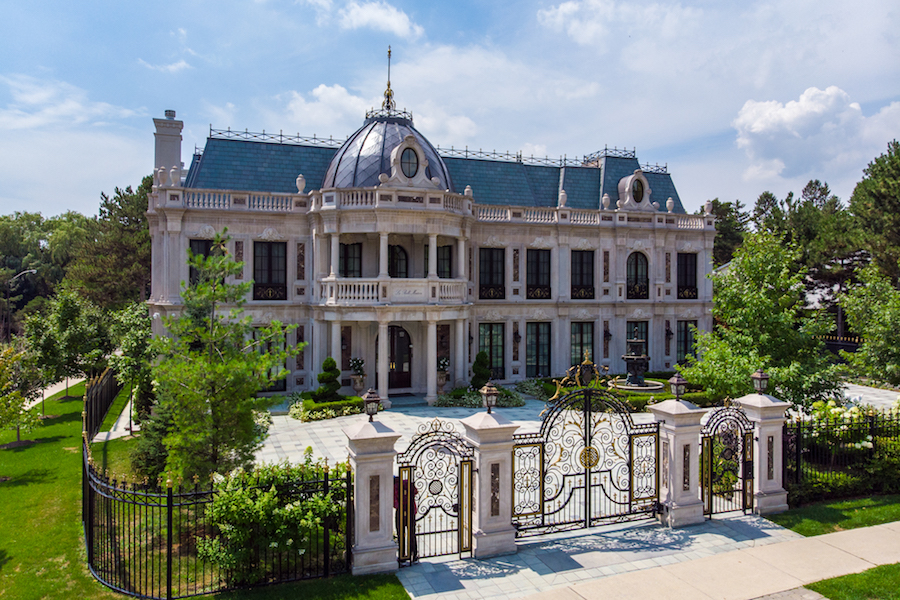 Just spray some Windex on it! The house famously used in My Big Fat Greek Wedding and the sequel was recently put up for sale for $2 million. While the famous Greece-flag garage isn’t there, you can definitely feel Greek elements in the home. Located in East York this house is actually a perfect family home. 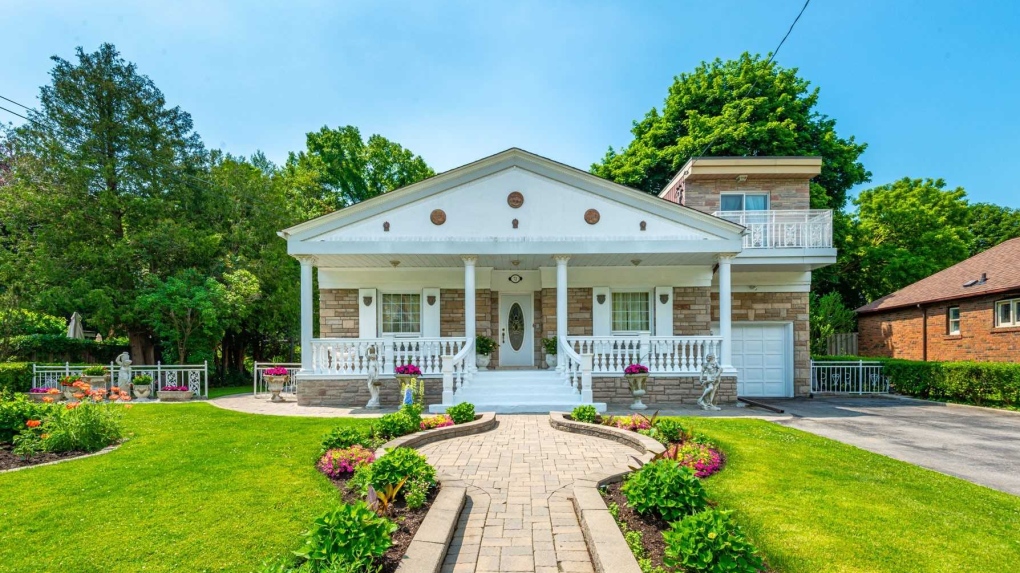 The scene in Mean Girls where the Plastics pull up to Regina’s house with Milkshake playing is iconic. Many people are actually surprised to learn that Regina George’s house is located in the GTA! This gorgeous mansion is located at 11 High Point Rd. in the stunning Bridle Path neighborhood. It’s hard not to look at it and say “wow, your house is really nice!”

Hulu’s The Handmaid’s Tale actually films all over Toronto and you can spot many iconic Toronto landmarks in the show. The Waterford house where many scenes in the earlier seasons take place can actually be found in Hamilton, Ontario on the corner of Bay Street and Aberdeen Avenue. You can find other iconic houses used in the show around the GTA as well! 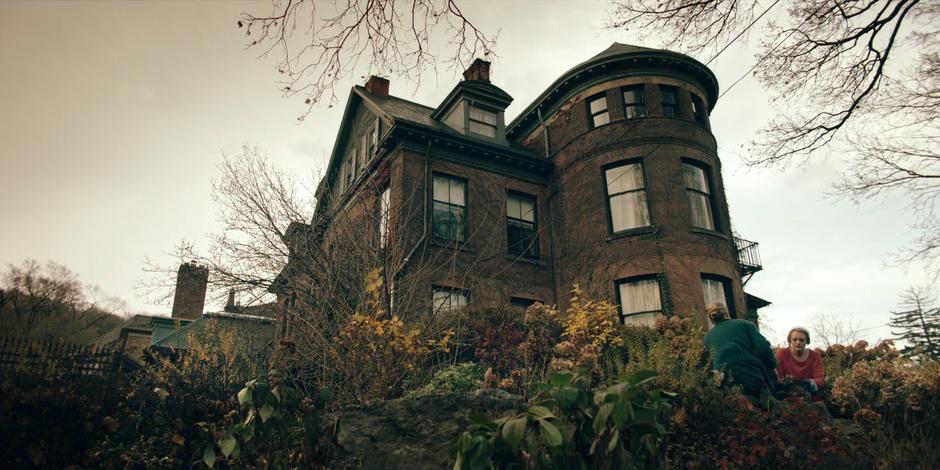 It’s almost cheating to put Casa Loma on the list, yet it would feel wrong to exclude it. Casa Loma is mostly a tourist and field-trip hot spot, but it’s been used in a ton of films and TV shows. They even have movie posters of all things filmed there in the basement part near the gift shop. Some famous projects filmed there include X-Men, Chicago, Scott Pilgrim vs the World, Descendants, Titans, Hemlock Grove, Shadowhunters, and so many more! 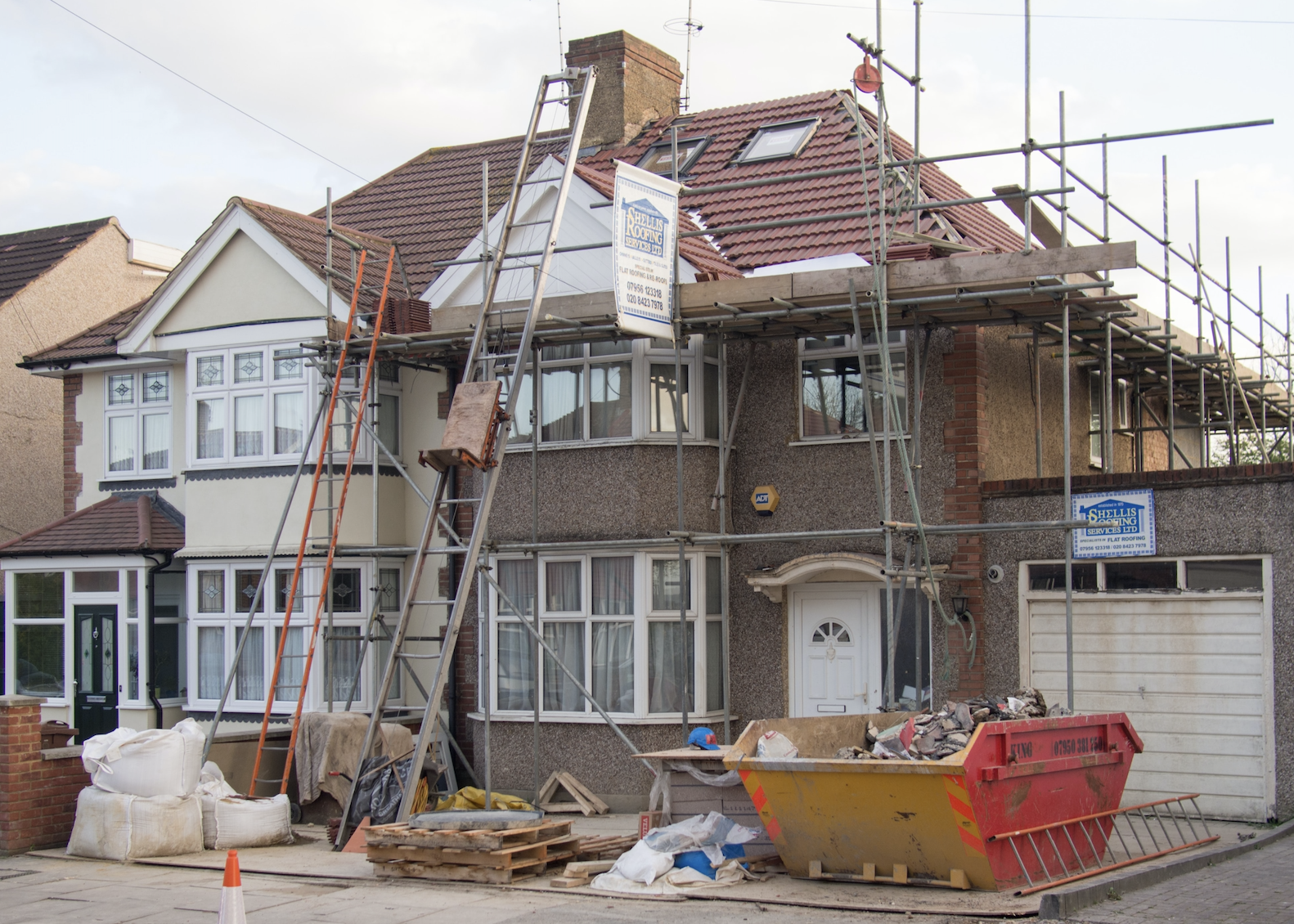 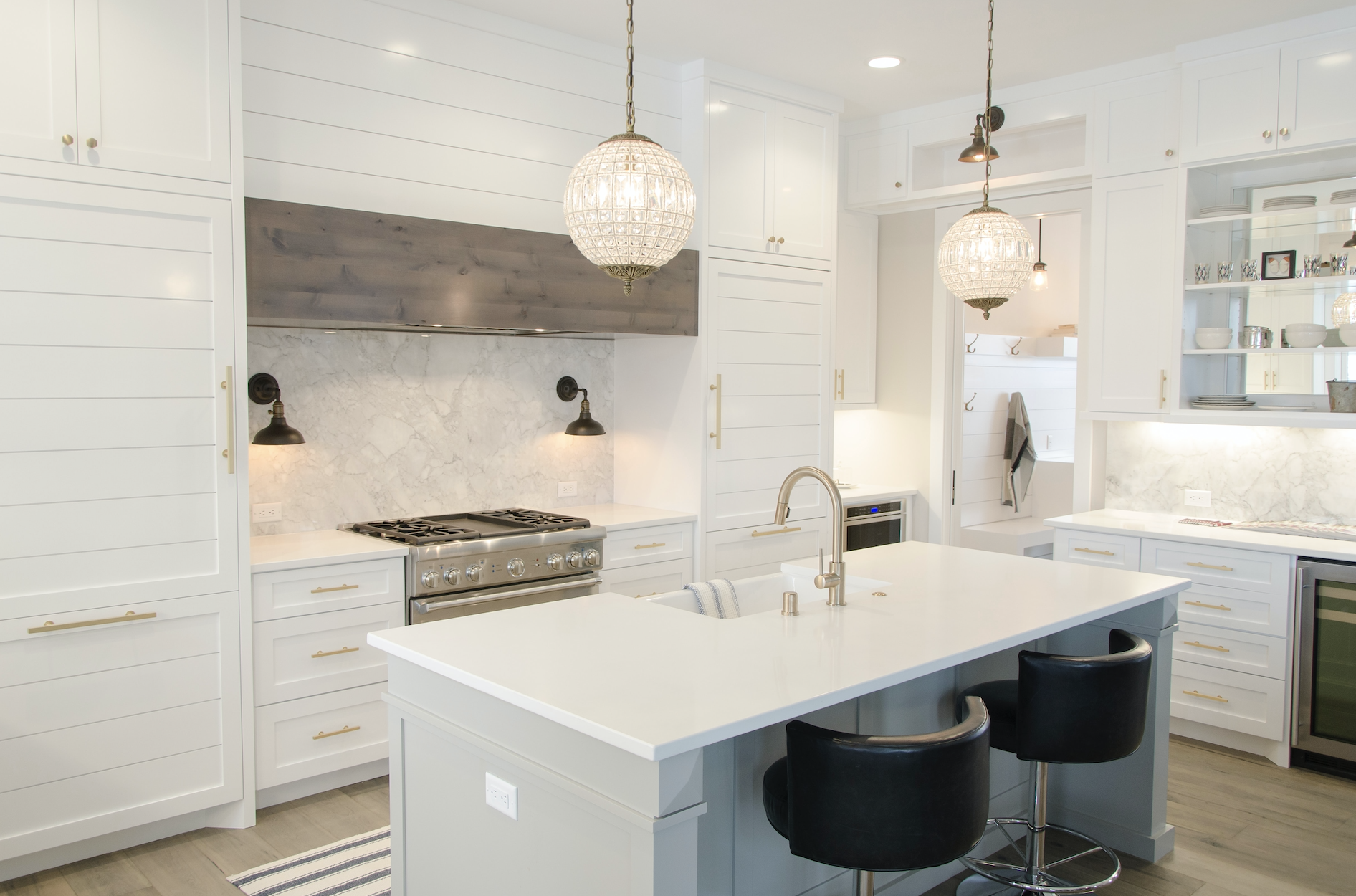 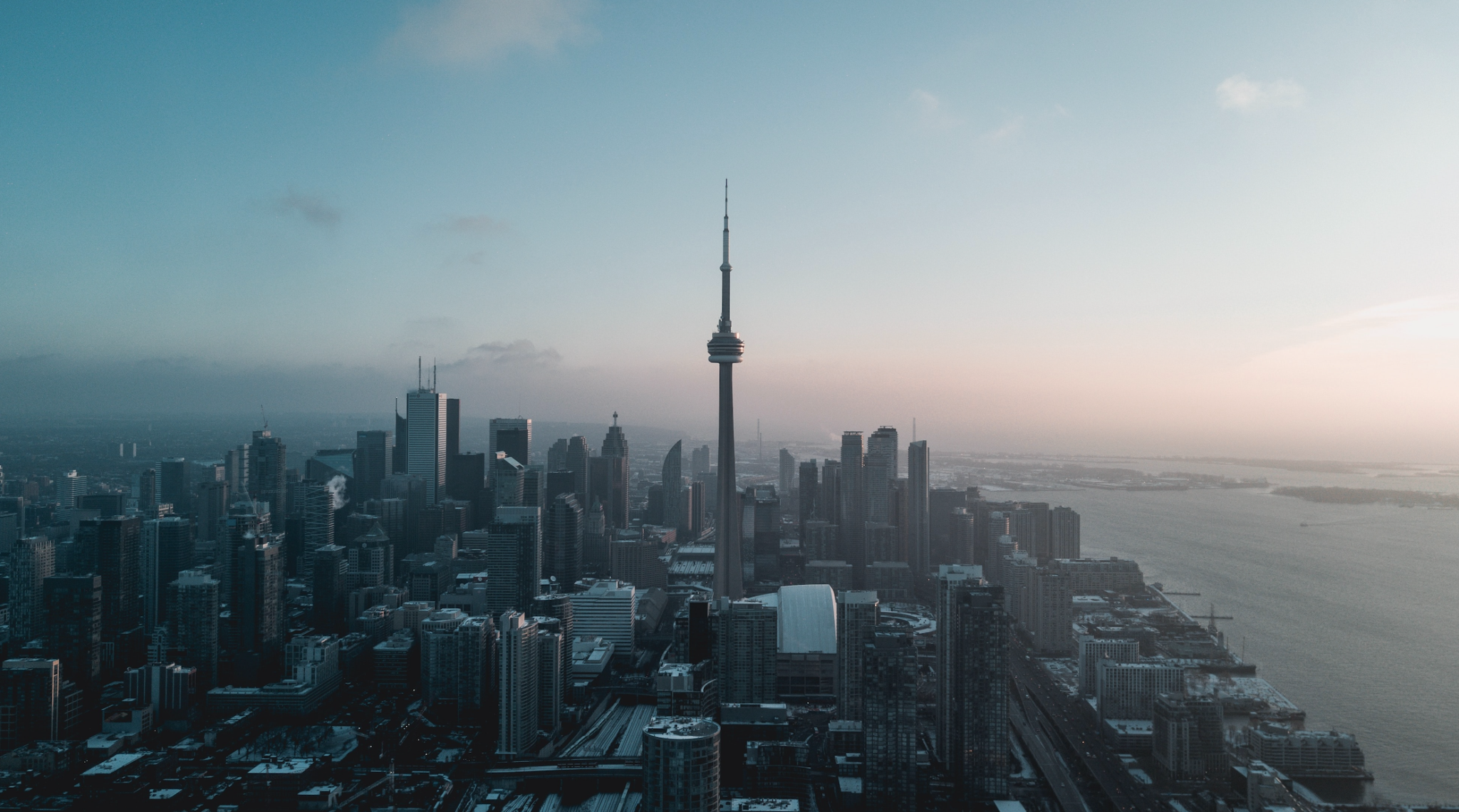